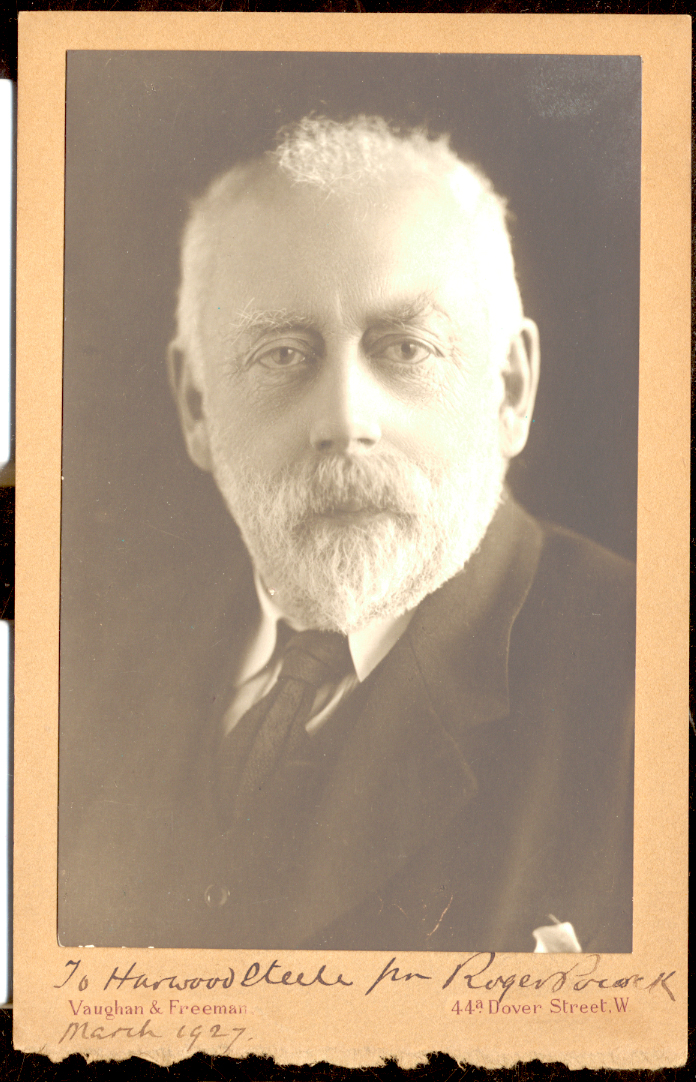 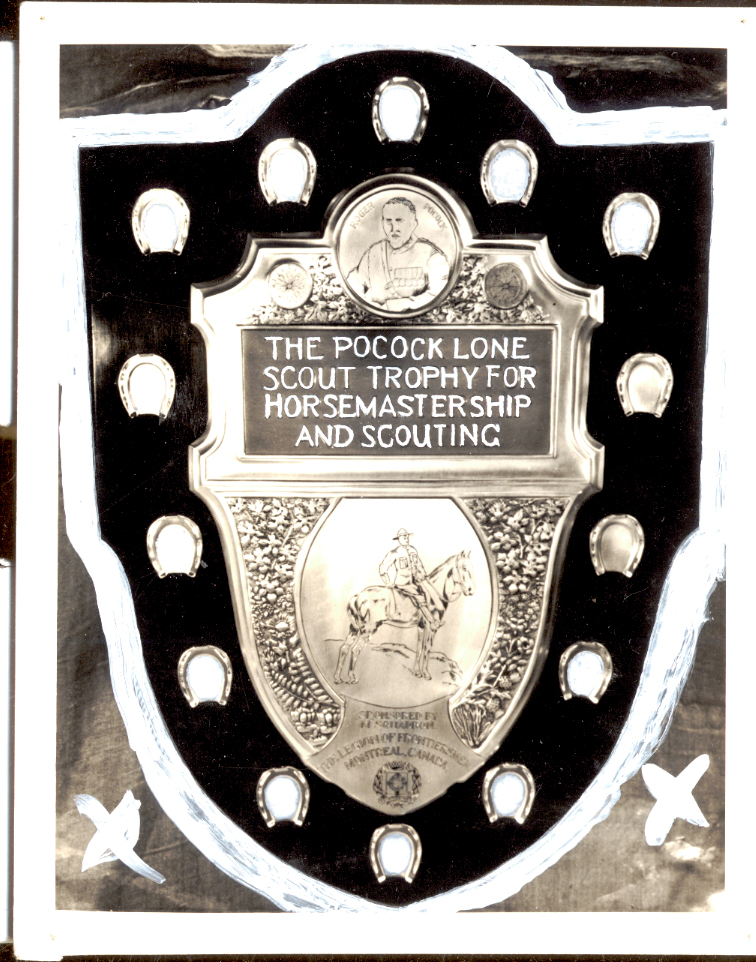 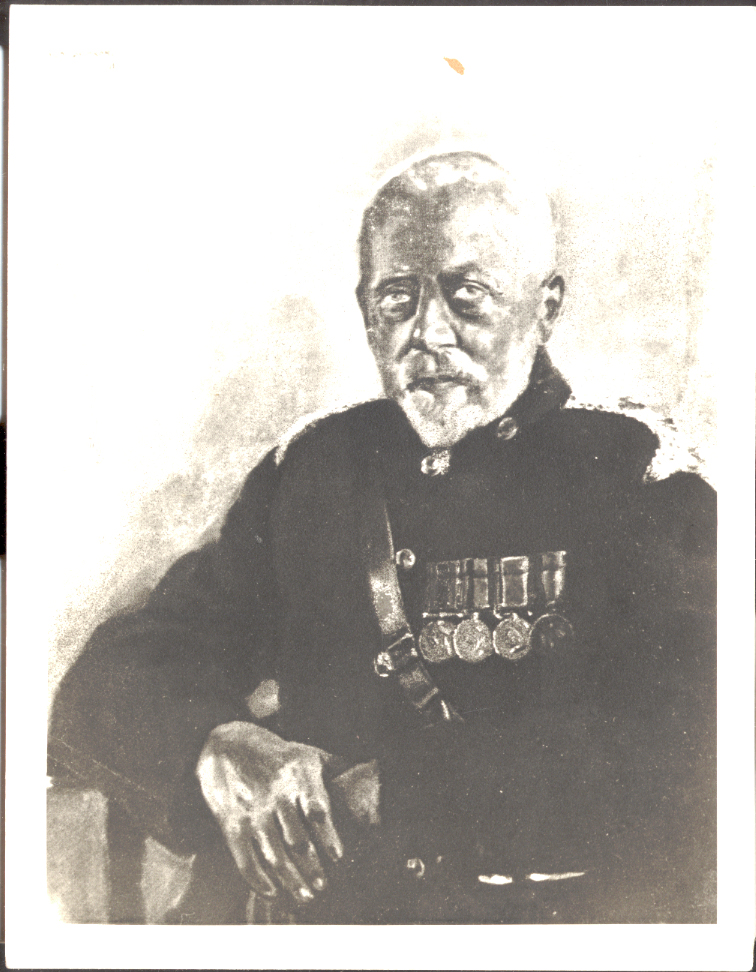 Pocock was a true son of the British Empire, conceived in New Zealand, born in Wales, and raised in England and Canada (his “second native land”) – as well as an outstanding example of the people who built and sustained it.During a career that included service in three wars on as many continents, Pocock worked by turns as a North-West Mounted Policeman, peddler, journalist, missionary, sailor, prospector, soldier, amateur spy, novelist, and artist.